As a woman, part of my personal care budget used to go to monthly hair waxing services. For proper hygiene maintenance, I would go at least once a month, or at least every three to four weeks. I found this procedure very costly though, so I tried looking for alternatives that can lower my budget.

One of the alternatives I found was getting a laser hair removal. It may seem quite pricey at first, but I realized that collating my monthly expenses on waxing services comes out even more expensive in the long run. 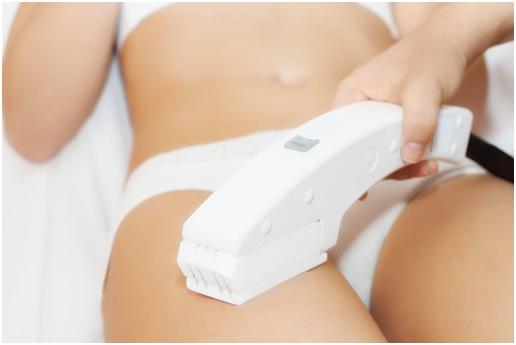 Laser hair removal is one of the most common cosmetic procedures that women avil. It is the process of permanently removing unwanted hair, usually in the face, legs, arms, underarms, and bikini area, by exposing them to hair follicle-destroying laser light. Unlike other hair removing processes such as shaving, laser hair removal doesn’t damage the surrounding skin. Dark spots aren’t created but are rather eliminated. The whole process doesn’t just happen in a day though. It would usually take at least three to five different sessions before the effects start to show.

However, not everyone is eligible to undergo the laser hair removal procedure. There are certain candidacy criteria to be able to qualify for such technology since there are lasers that were made for specific hair-skin combinations. Excellent candidates for the procedure would be those with naturally black or brown hair and light skin, but that doesn’t mean that blondes, gingers, and those with darker skin would not be able to have laser hair removal. They would just be considered as neutral candidates, and just have to look for a laser clinic that will cater to their needs.

Preparing for a laser hair removal is a daunting task since you’re not allowed to pluck, wax, or shave six weeks prior to the procedure. You are also expected to avoid sun exposure six weeks before and after the treatment since exposing the affected areas to the sun could make complications rise and make the process less effective.

Undergoing a laser hair removal isn’t entirely risk-free, but recovering from every session (as the treated part will feel a little sunburnt) is easy by using cold compresses and moisturizers. Despite the fuss, I still think it’s a great option for those who want to stop spending on waxing services monthly.